5 Lessons from “My First Novel” 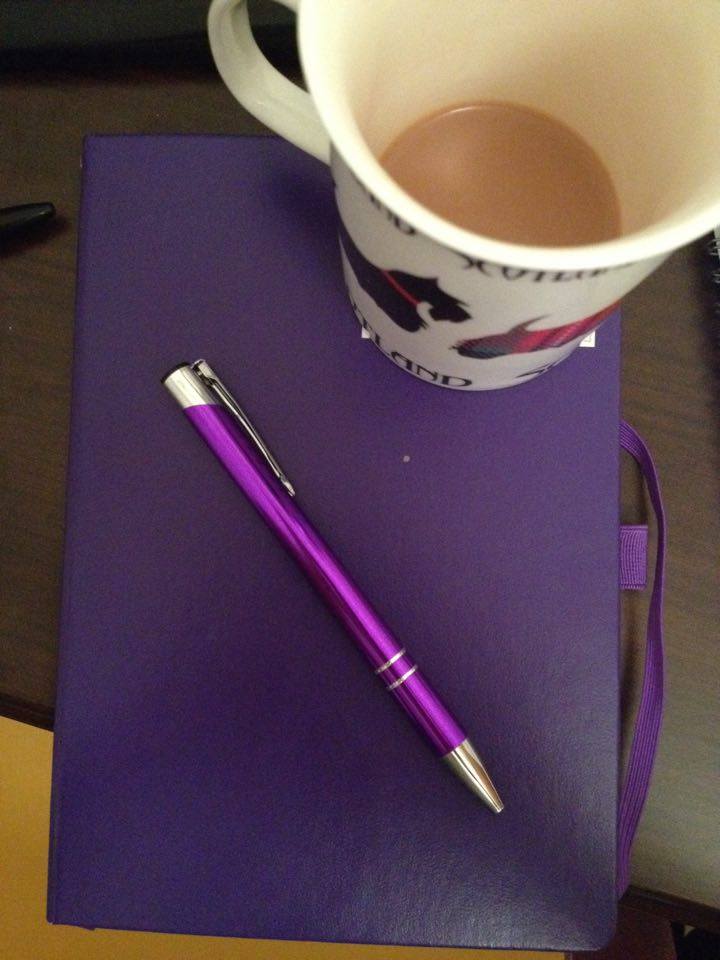 I’ve been writing stories since I could pick up a pencil and form letters on paper (or whatever else my pencils and crayons would make a mark on). But besides my abysmal attempt at a story when I was 11, my first complete novel didn’t happen until 2012.

I had just finished college, and managed to get my first job in retail as a Christmas Temp. October was running out and November approached. I’m sure a couple of you are familiar with National Novel Writing Month which takes place annually in November. I’ve attempted Nanowrimo every year since 2010. It’s not easy, and it’s not for the faint-hearted.

But in 2012, I had my first win. I barely scraped past the finishing line with 50030 words, but I did it. And my story was, I thought, finished. How did I win that year – what was different on that third attempt from the previous two years?

I would never have “won” Nanowrimo in 2012 if I hadn’t planned. I spent two weeks in October writing out scene lists and a brief one-line explanation of what had to happen over 30 different scenes. It’s not a lot and it wasn’t a particularly organised plan. But it got me to the finish line and I proudly display my winner’s badge for Goodnight, Bittersweet on my Nanowrimo profile.

It took me four years to read those 50030 words again. It’s utter trash. The characters are awful people, they’re flat. The dialogue is disgustingly dire, and basically I need to shove the whole thing into a file marked “Bin”. As awful as that first novel is (if you can call it that), writing it did teach me…

A blank, white page is a scary thing for writers. But all you need is one word to springboard from. It’s all too easy to be deterred from a blank page. But if you have one word, double it. Then you’ve got two. Double it again. Four. If you can write 100 words a day, great! Even better if you can do 500 words – that’s about one whole page in Word. If you write one page a day for a year, you’ve got a 365 page story. Trust me – that’s a lot of words. That’s almost 200,000 words. That’s like… Goblet of Fire length. If you’re going for epic fantasy novel, 500 words a day will probably do you just fine.

That first complete novel is … yeah, it’s shit. But in 2016, I picked up elements of that story and began to write the story that Goodnight, Bittersweet SHOULD have been. The characters don’t want to be in that 2012 manuscript. They want the real story to be told. So I’ve cut out all the crap around them and exposed the story I really need to tell – their actual story.

It’s still crap – but the best thing about the newer draft is the fact that it’s still not finished. I got to 50,000 words and there’s still so much more to write. This gives me hope. This is definitely the right story to tell.

What I learnt here is… well, okay, Nanowrimo pushes you to put the words on the page and get the sand into the sandpit and build the castle. But sometimes you have to let the sea wash the old castle away. Then remembering what you did last time, build the new castle out of something other than sand.

My metaphors are not on form today but you get the picture.

No one ever saw the original thing I finished in 2012. Because I’ll say it again: it’s shit. But at least there are words on the page. And they can’t just stay like that. Once you’ve done your best to edit it… step away. Let it breathe.

And let other people see it.

This is another thing which took me years to get a handle on. I would only ever show my work to my sister (naturally – she and I had always written stuff together). Then, gradually, I started showing stuff to my dad. But if you never let anyone see your writing, how can you be so sure that it’s “the most awful thing ever written”? How can you be so sure that “it’s basically like a god wrote it”? Let other people see it. If your end goal is to have this thing published – well, it’s for readers, isn’t it? So let people read it. Your opinion is biased and two heads are always better than one.

Listen, anyone can put pen to paper. Anyone can write one thing and call themselves a writer. So why can’t you? We can do it. Over the last 9 years, I’ve absolutely trawled the Internet looking for the number one best tip for writers. I’ve taken a three year course in Creative Writing. I’ve worked with authors. I’ve read Stephen King: On Writing. The number one tip, the thing that comes back to me time and time again, the only thing that will get your novel(s), short stories, poems, written?

This is as much a pep talk to you out there as it is to myself. I think about my novels, my stories, my ideas, in my head for days, weeks, months sometimes. Some things need time to stew. Curry always tastes better hours after you begin cooking it. I believe writing is something that takes time, patience, persistence, and all of the above. But you have to be prepared to put the work in – write them, word after word, and keep going. Get something down on the paper. This is what Nanowrimo is all about. This is why I do it. Because at the end of November, I’ve got more words than I had on Halloween. It’s liberating. It’s amazing. It’s cleansing.

And then comes the revision.

Weeks, months, years after you’ve finished the first draft… you have to prepared to sit down, take a deep breath, and dive into editing.

Which is, quite frankly, a whole different beastie.

7 thoughts on “5 Lessons from “My First Novel””